In the first century, Lucius Annaeus Seneca left behind an admirable legacy for humanity. This Spanish-born philosopher from Cordoba discovered the secret to success, prosperity and happiness. His secret was safeguarded for 2,000 years by the Order of Wisdom, whose members continued prospering and improving, and they eventually created the most comprehensive time audit management system ever.

Triskelion is an online course based on a simulator that recreates real situations so that we may learn how to develop our own personal productivity and time management systems.

Triskelion was developed based on the Getting Things Done (GTD) productivity method created by David Allen. It also utilizes the productivity tool developed by Stephen Covey known as “The Four Quadrants” and the strategies conceived by Brian Tracy in his book “Goals!”, and audit management.

While Triskelion is intended for all profiles, it is particularly suitable for professionals and more precisely for audit leadership management looking to enhance their efficiency and productivity who need handle substantial workloads and/or have problems dealing with stress.

Triskelion is suitable for all audit professionals, especially those who want to increase their efficiency and productivity, have a heavy workload and would like to organize their daily audit projects in an optimised way.

With Triskelion, employees in all areas have been trained by more than 1,000 companies across all sectors on five continents. Many of these companies are among the Fortune 500. 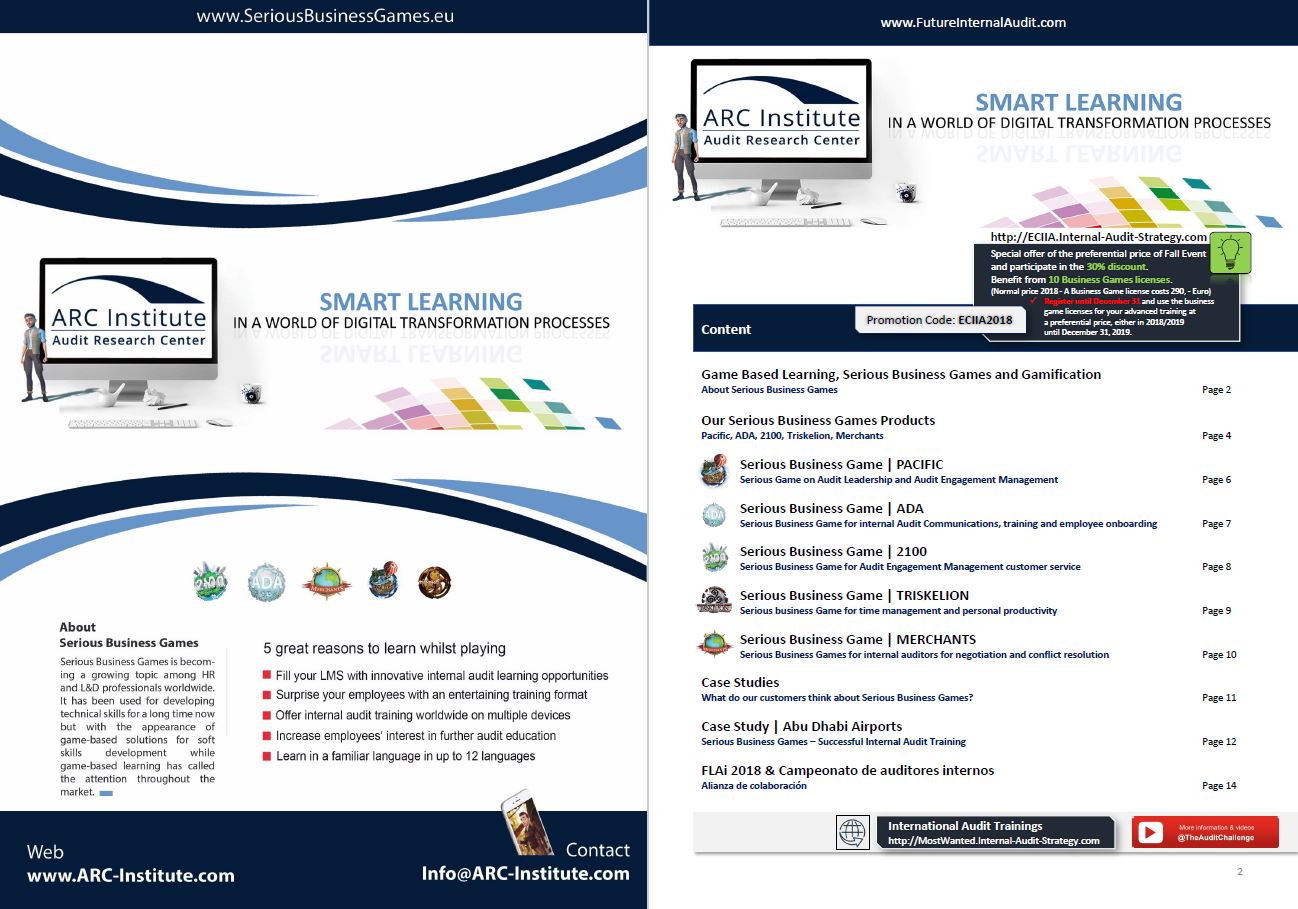 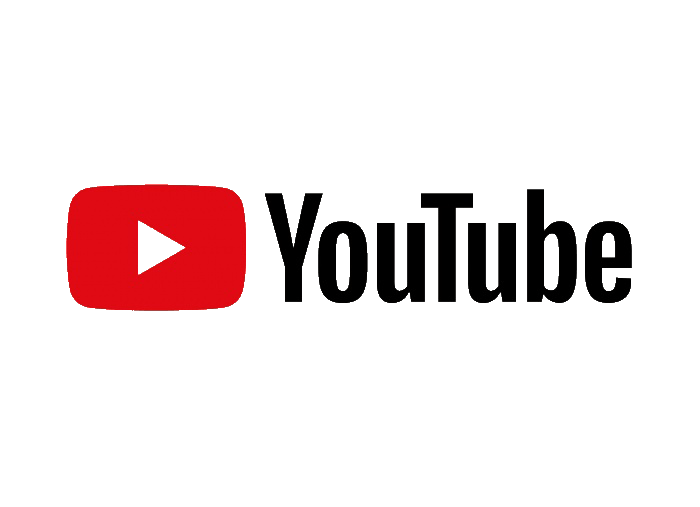